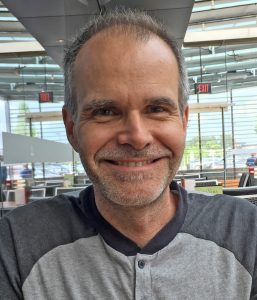 As far as I can remember, my journey into writing began when I was about 11 or 12 years old. I had always enjoyed stories, so I experimented with some comic-book style writing. I would draw my characters in small boxes, complete with talking bubbles for dialogue. Who knows? If only I had developed my drawing skills, I might have become a graphic novelist!

But that was not to be.

About a year later, I wanted to read The Lord of the Rings. This was the early eighties, and my family was pretty conservative, so I was discouraged from reading it until I got older. Instead, I was directed to the Chronicles of Narnia series. During my high school years, I devoured them (between required readings).

More than ten years passed since my introduction to the classic work of JRR Tolkien. Finally, after university, I read The Hobbit and The Lord of the Rings. Geeky side note: my wife and I read aloud together on our honeymoon. How’s that for fantasy romance!

After Tolkien, I entered the world of Shannara, created by Terry Brooks. I’m still there. As Shane has said of his experience, the novels of Terry Brooks have changed my life. I’m very grateful for Mr. Brooks’ creativity. 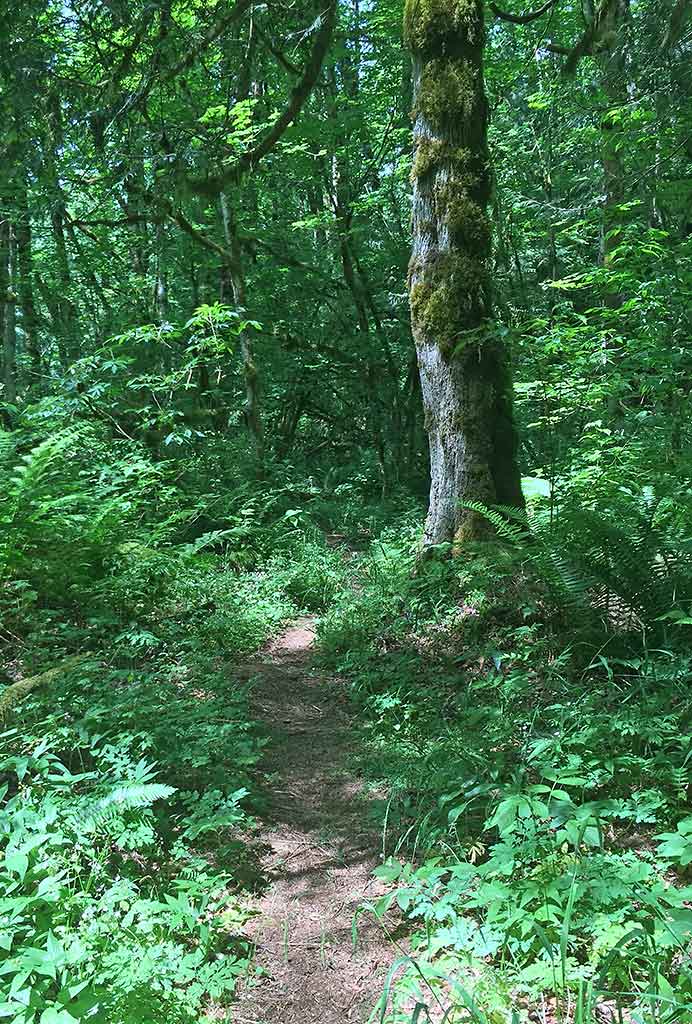 It was actually Brooks’ Landover series that sparked my initial foray into fantasy writing. On a warm summer afternoon on Vashon Island, WA, I was walking through the woods, wondering what it would be like to stumble into the magic kingdom of Landover. The setting was perfect (although it was the West coast instead of Eastern US). Vashon Island, a short ferry ride from Seattle (and, incidentally, one of the settings in Brooks’ Word and Void series), provided the perfect blend of mystique and otherworldliness to begin my first attempt at writing fantasy.

I’m not sure what happened to those pages but I can picture the woods and the path that led to my adventures in Landover.

Before that story could develop further, my writing ventured down an academic rabbit trail for about ten years as I worked on a Master’s degree. While I loved the research and writing process, I was not interested enough in the topic of my thesis to pursue it (early American church history—surprised?).

That’s when I met Shane Trusz. We started talking about writing in general, about fantasy and Terry Brooks more specifically, and then about working together on a story Shane was writing.

It’s been a long and winding journey for Shane and I into and across The Fourwinds, but I’m pretty excited to be on this path. It’s a journey I would not likely have been able to do without the “big picture” story Shane conceived. I’m grateful for the diversity of writing and marketing skills we both bring to this project.

I hope you’ll enjoy the journey across The Fourwinds. If you could listen in on the conversations Shane and I have about the full story, you’d know that this book is just the beginning.

I also hope that you’ll not take the gift of literacy for granted, knowing that when you buy a copy of any Maidstone Chronicles books, you’re helping a child in Haiti learn to read and write. Get a book; Give a book.

When I’m not writing or reading, I’m busy at Steady Digital Marketing Support