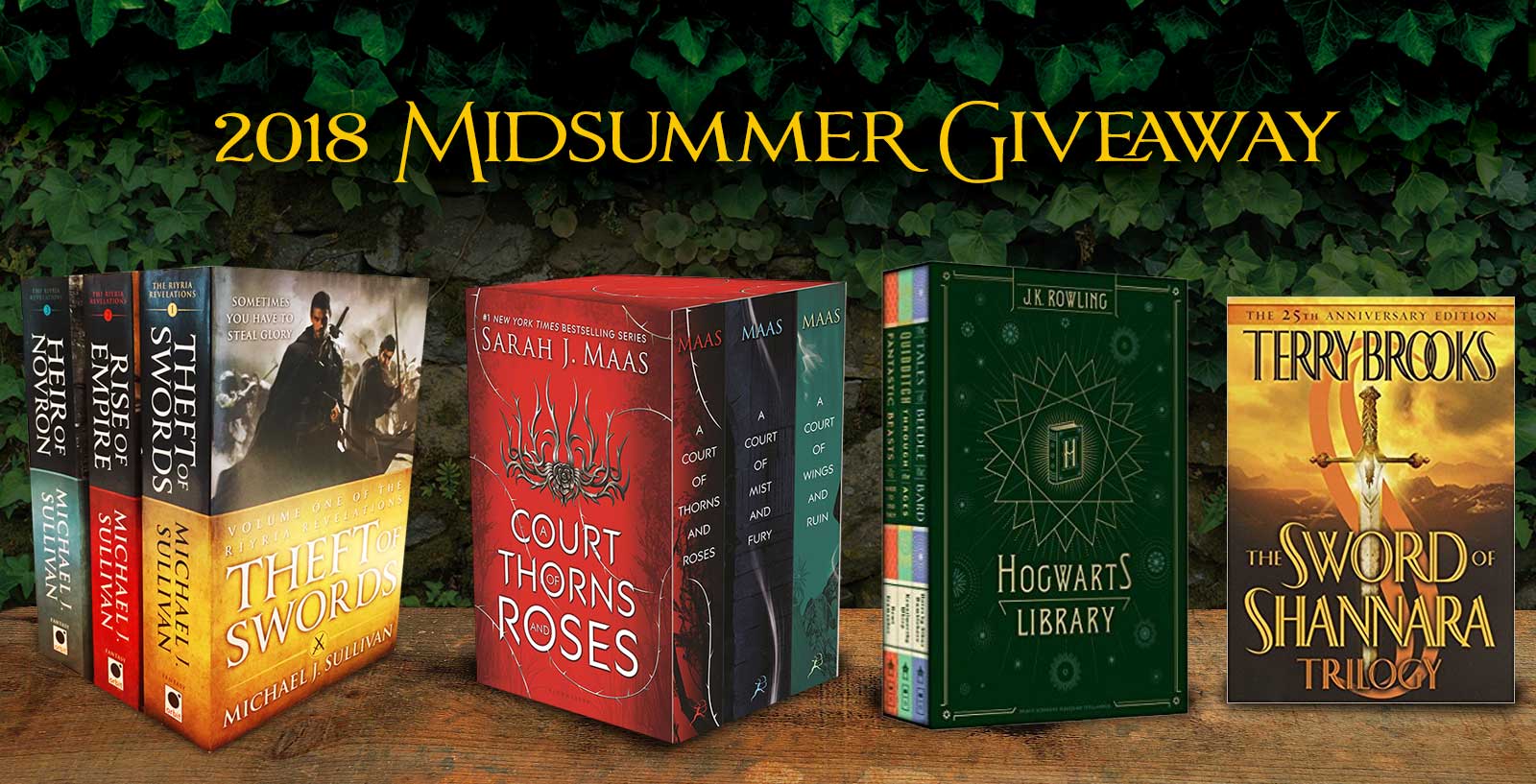 As you know, Shane and Darryl like to sponsor giveaways for avid readers. In July, we’re planning something a little extra – exclusively for our email friends.

Everyone on our email list as of July 31, 2018 will be entered for a chance to win one of the following box sets:

The Riyria Revelations Collection – by Michael J. Sullivan
A Court of Thorns and Roses Box Set – by Sarah Maas
The Hogwarts Library Box Set – by J. K. Rowling
The Sword of Shannara Trilogy – by Terry Brooks

One winner will get to choose one of these box sets!

We’re giving away one of these prizes: 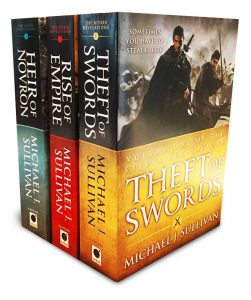 From Amazon: “There’s no ancient evil to defeat or orphan destined for greatness, just unlikely heroes and classic adventure. Royce Melborn, a skilled thief, and his mercenary partner, Hadrian Blackwater, are running for their lives when they’re framed for the murder of the king. Trapped in a conspiracy that goes beyond the overthrow of a tiny kingdom, their only hope is unraveling an ancient mystery before it’s too late.”
Note: 3 separate books (not boxed): Theft of Swords, Rise of Empire, and Heir of Novron. Actually, this is 6 books in 3 volumes.

A Court of Thorns and Roses Box Set 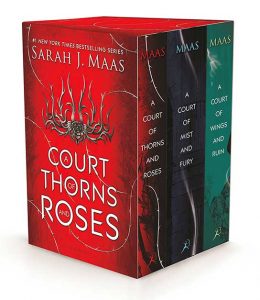 From Amazon: “When nineteen-year-old huntress Feyre kills a wolf in the woods, a beast-like creature arrives to demand retribution for it. Dragged to a treacherous magical land she only knows about from legends, Feyre discovers that her captor is not an animal, but Tamlin–one of the lethal, immortal faeries who once ruled their world.”
Note: This box set contains hardcover editions of the first three books: A Court of Thorns and Roses, A Court of Mist and Fury, and A Court of Wings and Ruin. 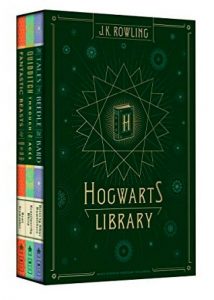 From Amazon: “Inside readers will find books treasured by users of the great library at Hogwarts School for Witchcraft and Wizardry: Fantastic Beasts and Where to Find Them, Newt Scamander’s master work on magical creatures; Quidditch Through the Ages, a comprehensive history of the game and its rules; and The Tales of Beedle the Bard, with an introduction and illustrations by J.K. Rowling and extensive commentary by Albus Dumbledore.”

The Sword of Shannara Trilogy 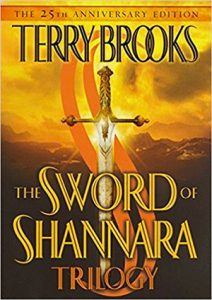 From Amazon: “Now, for the first time in one elegant collector’s edition hardcover, and featuring an introduction by the author, here are the first three novels of that classic series: The Sword of Shannara, The Elfstones of Shannara, and The Wishsong of Shannara—the beginning of a phenomenal epic of good and evil.”

And another chance to win in July…