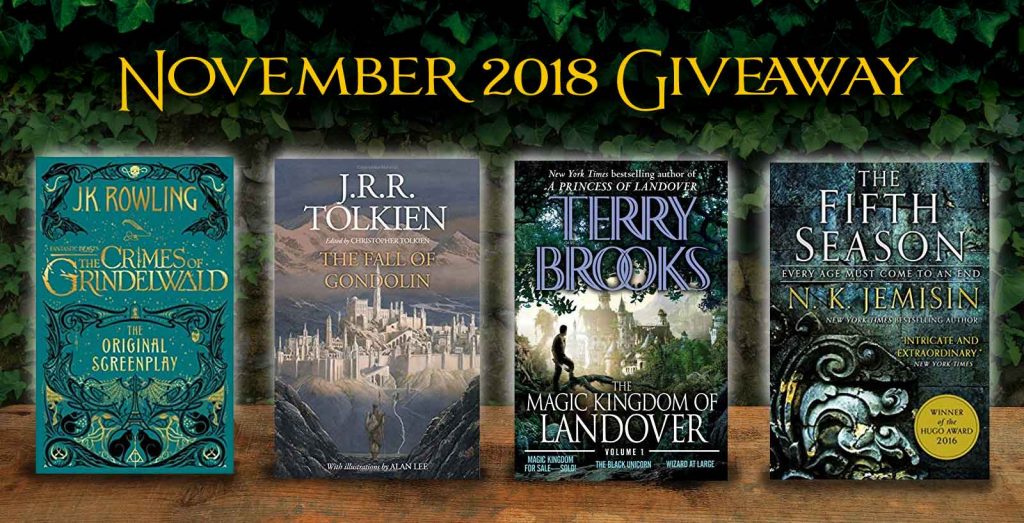 Everyone on our email list as of November 30, 2018 will be entered for a chance to win one of the following fantasy novels:

The Crimes of Grindelwald – by J.K. Rowling
The Fall of Gondolin – by J.R.R. Tolkien
The Magic Kingdom of Landover – by Terry Brooks
The Fifth Season – by N.K. Jemisin

One winner will get to choose one of these great books—just in time for the holidays!

We’re giving away one of these prizes:

The Crimes of Grindelwald 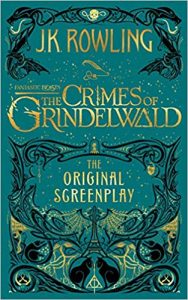 From Amazon: “At the end of Fantastic Beasts and Where to Find Them, the powerful Dark wizard Gellert Grindelwald was captured in New York with the help of Newt Scamander. But, making good on his threat, Grindelwald escapes custody and sets about gathering followers, most unsuspecting of his true agenda: to raise pure-blood wizards up to rule over all non-magical beings.”

The Fall of Gondolin 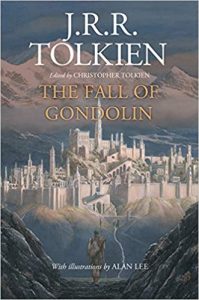 From Amazon: “In the Tale of The Fall of Gondolin are two of the greatest powers in the world. There is Morgoth of the uttermost evil, unseen in this story but ruling over a vast military power from his fortress of Angband. Deeply opposed to Morgoth is Ulmo, second in might only to Manwë, chief of the Valar: he is called the Lord of Waters, of all seas, lakes, and rivers under the sky. But he works in secret in Middle-earth to support the Noldor, the kindred of the Elves among whom were numbered Húrin and Túrin Turambar.

The Magic Kingdom of Landover 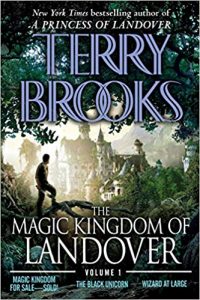 From Amazon: “Chicago lawyer Ben Holiday can’t fathom what lies ahead when he purchases Landover—a magical kingdom of chivalry and sorcery—from Meeks, the mysterious seller who placed the ad. Weary and jaded, Ben clings to the ad’s promise: “Escape into your dreams.” But Landover is not the enchanted idyll he expected.”
Includes the first three books in the series. 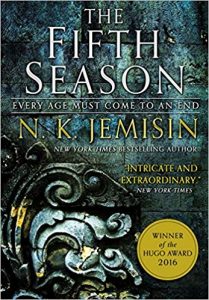 From Amazon: “A season of endings has begun.
It starts with the great red rift across the heart of the world’s sole continent, spewing ash that blots out the sun.
It starts with death, with a murdered son and a missing daughter.
It starts with betrayal, and long dormant wounds rising up to fester.
This is the Stillness, a land long familiar with catastrophe, where the power of the earth is wielded as a weapon. And where there is no mercy.”