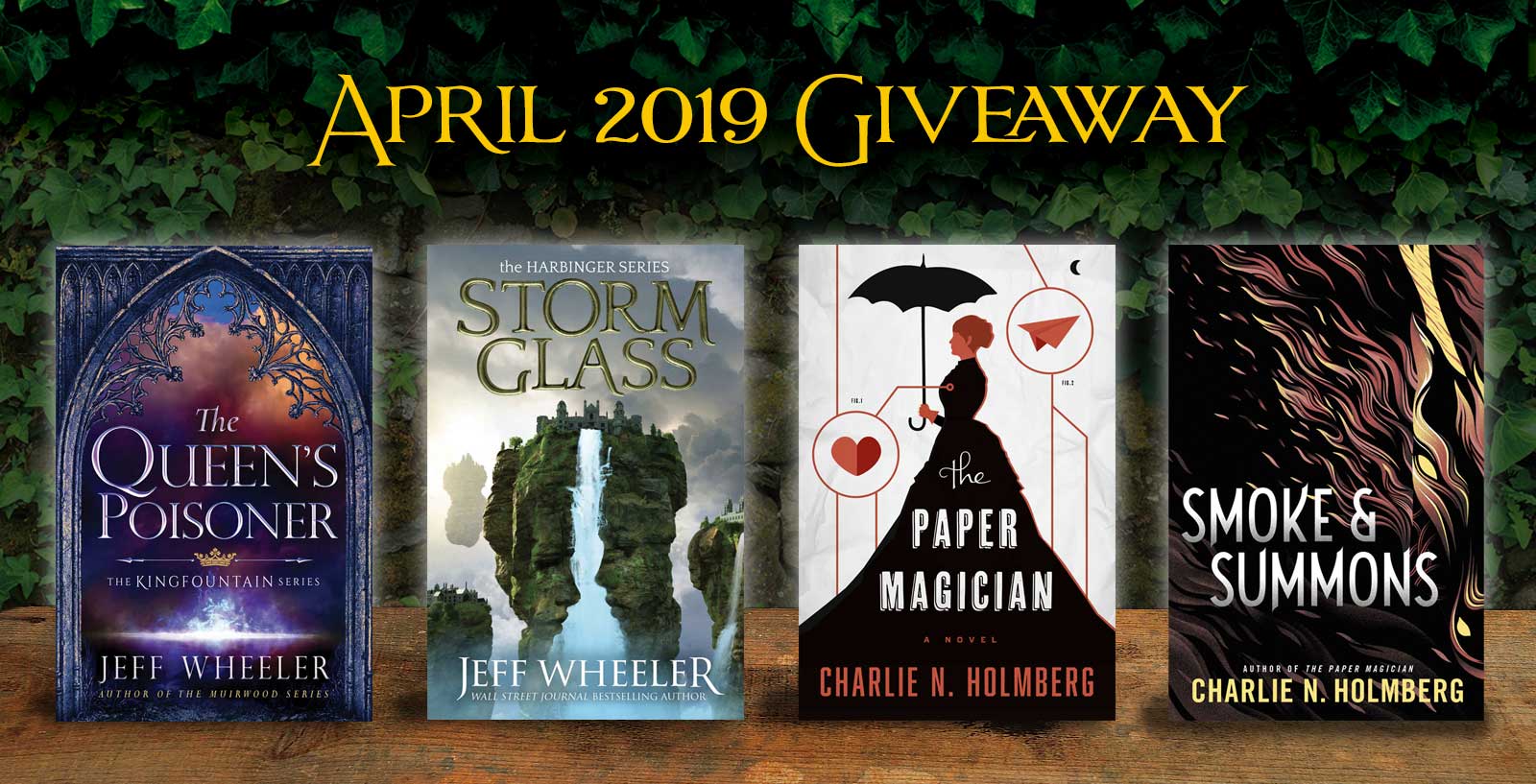 Book best seller lists change all the time. What’s hot this month might have fallen off the charts by next year. But some authors manage to stay at or near the top for a long time (e.g. J. K. Rowling, James Patterson, Nora Roberts, Stephen King, and others).

But not all the best selling books are household names.

There are two fantasy authors we’ve noticed who have had books in Amazon’s top 100 list for quite a while. Both Jeff Wheeler and Charlie Holmberg have numerous titles available, and we’ve been wanting to start reading them.

So, we decided to give ourselves some motivation in the form of a giveaway.

Everyone on our email list as of April 30, 2019 will have the opportunity to win a copy (paperback or hardcover) of one of the four books below. One winner will get to choose one book.

Whichever book the winner chooses, Shane and Darryl will also read that book. Then, in June, we’ll co-write a review that we’ll post on our website.

And because we believe in supporting up-and-coming authors (actually, these two authors are pretty successful already), we’ll probably post reviews on Amazon and Goodreads too (as all good readers should – wink, wink).

Here are the four books the winner will get to choose from: 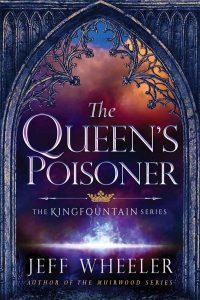 From Amazon: “King Severn Argentine’s fearsome reputation precedes him: usurper of the throne, killer of rightful heirs, ruthless punisher of traitors. Attempting to depose him, the Duke of Kiskaddon gambles…and loses. Now the duke must atone by handing over his young son, Owen, as the king’s hostage. And should his loyalty falter again, the boy will pay with his life.” 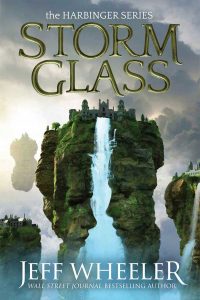 From Amazon: “Theirs is a world of opposites. The privileged live in sky manors held aloft by a secretive magic known only as the Mysteries. Below, the earthbound poor are forced into factory work to maintain the engine of commerce. Only the wealthy can afford to learn the Mysteries, and they use their knowledge to further lock their hold on society.” 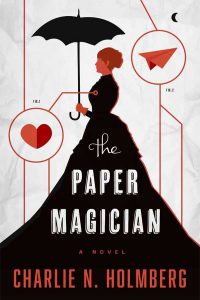 From Amazon: “Ceony Twill arrives at the cottage of Magician Emery Thane with a broken heart. Having graduated at the top of her class from the Tagis Praff School for the Magically Inclined, Ceony is assigned an apprenticeship in paper magic despite her dreams of bespelling metal. And once she’s bonded to paper, that will be her only magic…forever.” 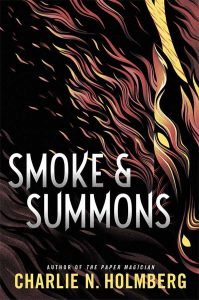 From Amazon: “As a human vessel for an ancient spirit, Sandis lives no ordinary life. At the command of her master, she can be transformed against her will into his weapon—a raging monster summoned to do his bidding. Unlike other vessels, Sandis can host extremely powerful spirits, but hosting such creatures can be fatal. To stay alive, she must run. And in a city fueled by smoke and corruption, she finds a surprising ally.”